Among the requests made by Our Lady at Fatima, five have a general application and are addressed to each one of us.  Four of them have been analysed in previous newsletters :  the daily recitation of the Rosary, sacrifices for the conversion of sinners, stop offending our Lord (see newsletter n°36) and the communion of reparation on the first Saturdays of the month (see newsletter n°37).  The fifth concerns the consecration of Russia to the Immaculate Heart of Mary.  Unfortunately, this request has divided Catholics, some of whom affirm that the consecration has taken place, while others continue to say that it has not been according to Our Lady’s wishes.  While it is important to clarify this point, it is not acceptable that we be divided by a request from our Mother in Heaven.  Moreover, the Church has never been afraid of the truth.  So, we should not be afraid to analyse this controversial question. 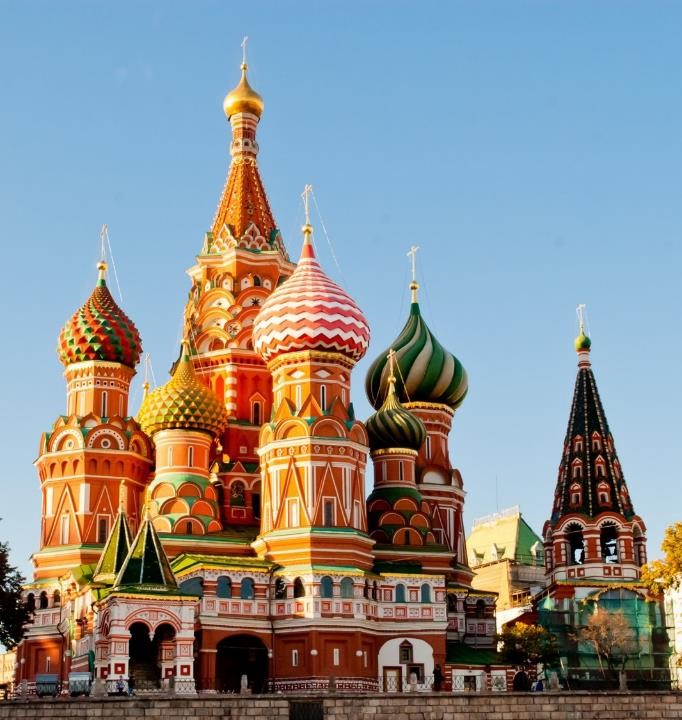 The request for the consecration of Russia was made during the apparition of the 13th of July 1917 :

To prevent it (the Second World War, of which Our Lady had just spoken), I will come to ask for the consecration of Russia to my Immaculate Heart, and the communion of reparation on the first Saturdays of the month.  If my wishes are fulfilled, Russia will convert and there will be peace.  ( … )  In the end, my Immaculate Heart will triumph.  The Holy Father will consecrate Russia to me and she will be converted, and the world will know peace for some time.

Here is the facsimile of the passage in Sister Lucy’s third memoir concerning this point :

And in the fourth memoir, Sister Lucy repeats exactly the same thing.

On the 13th of July, the request was made in the future tense.  But twelve years later, on the 13th of June 1929, Our Lady appeared to Lucia in the chapel of the convent of the Dorothean Sisters at Tuy, where Lucia was a novice, and said to her :

The time has come when God is asking that the Holy Father, together with all the bishops of the world, consecrate Russia to my Immaculate Heart.  By these means, He promises to save Russia. The number of souls condemned by God’s justice for sins committed against me is so great that I come to ask for reparation.  Sacrifice yourself to this intention, and pray.

One year later, in a letter dated the 29th of May 1930, Lucia confided to her confessor, Father Gonçalvès :

The good Lord promises to end the persecution in Russia, if the Holy Father makes, and orders all the bishops of the Catholic world to do the same, a solemn and public act of reparation and consecration of Russia to the Most Holy Hearts of Jesus and Mary ; His Holiness promising that in return for the end of this persecution, to approve and recommend the practice of the devotion of reparation.

A few days later, on the 12th of June 1930, her confessor having asked for details, she replied with the identical words :  « make, and order all the bishops of the Catholic world to do the same, a solemn and public act of reparation  and consecration of Russia to the Most Holy Hearts of Jesus and Mary. »

An astonishing fact : even though the request was still only known to Sister Lucia and her confessor, on the 19th of March 1930, Pope Pius XI organised a ceremony of reparation at Saint Peter’s in Rome « for so many and such criminal offenses against the Divine Heart of Jesus » committed in Russia, and he invited « all his brothers in the Catholic episcopate » to unite with this ceremony.  Moreover, on the following 30th of June, the Pope decided that the prayers after Mass prescribed by Leo XIII would henceforth be said for the conversion of Russia.

The following year, the Bishop of Leiria, Monseigneur da Silva, wrote to the Pope : 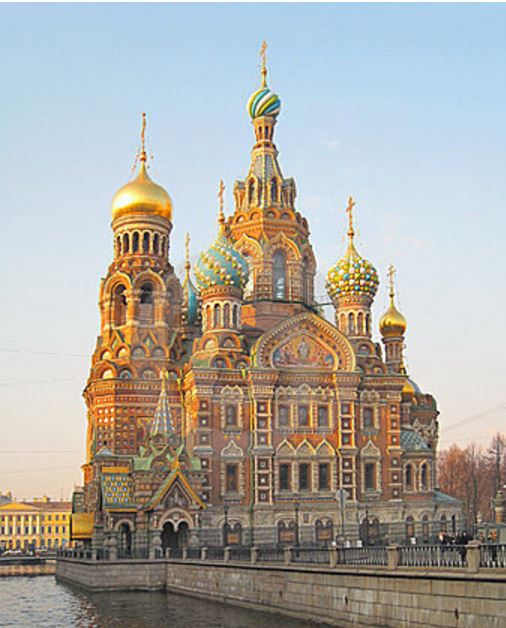 This nun has asked me to communicate to Your Holiness that, according to a revelation from Heaven, the good Lord promises to end the persecution in Russia, if Your Holiness makes, and orders all the bishops of the Catholic world to do the same, a public and solemn act of reparation, and consecration of Russia to the Most Holy Hearts of Jesus and Mary, and if he would also approve and recommend the practice of the devotion of reparation.

On the 24th of October, Sister Lucia herself wrote to Pope Pius XII, quoting exactly the sentence of the secret of the 13th of July and the sentence of the 13th of June 1929.  Some time later, in response to Father Jongen, who had asked her in February 1946 :  « What did Our Lady ask for ? », she replied :  « The consecration of Russia by the Pope in union with all the bishops throughout the world. »

Around this time, Sister Lucia also had an interview with an American Dominican, Father McGlynn, during the course of which he read her a text with the first two parts of the secret.  When he read « I ask for the consecration of the world … », Sister Lucia stopped him saying :  « No !  Not the world !  Russia !  Russia !  Our Lady asked that the Holy Father consecrate Russia to Her Immaculate Heart, and that he order the bishops, all the bishops, to do the same in union with him at the same time ».

Finally, on the 14th of May 1982, during the course of an interview in the presence of Monseigneur Hnilica, she specified that God wanted « the consecration of Russia, and only Russia, and nothing more », because « Russia is an immense territory, well circumscribed, and its conversion will be noticed, thus proving what can be obtained by the consecration to the Immaculate Heart of Mary ».

Thus, all her life, Sister Lucia not only affirmed that Our Lady had asked for the consecration of Russia, and only Russia, but she also gave the reasons for this Heavenly wish.

It is true that Heaven also asked for the consecration of the world to the Immaculate Heart of Mary ;  we will see in what circumstances in our next letter.  But today, remember what Our Lady asked for in July 1917 and in June 1929, that it is the consecration of Russia, and nothing more.

In union of prayer in the Immaculate Heart of Mary.