Unfortunately, we often hear:  “Why celebrate Fatima?  Hasn’t the Vatican said that Fatima is already history?”.

However, this is not the main reason.  What justifies celebrating the centenary of the apparitions at Fatima, above all, is that they have an exceptional nature which is unlike any other Marian apparition.  It’s not a question of establishing a hierarchy of apparitions.  From the moment Our Lady appears on this earth, it is an exceptional event in itself.  Nevertheless, concerning Fatima, God marked these apparitions with signs which are absolutely unique in the history of apparitions. 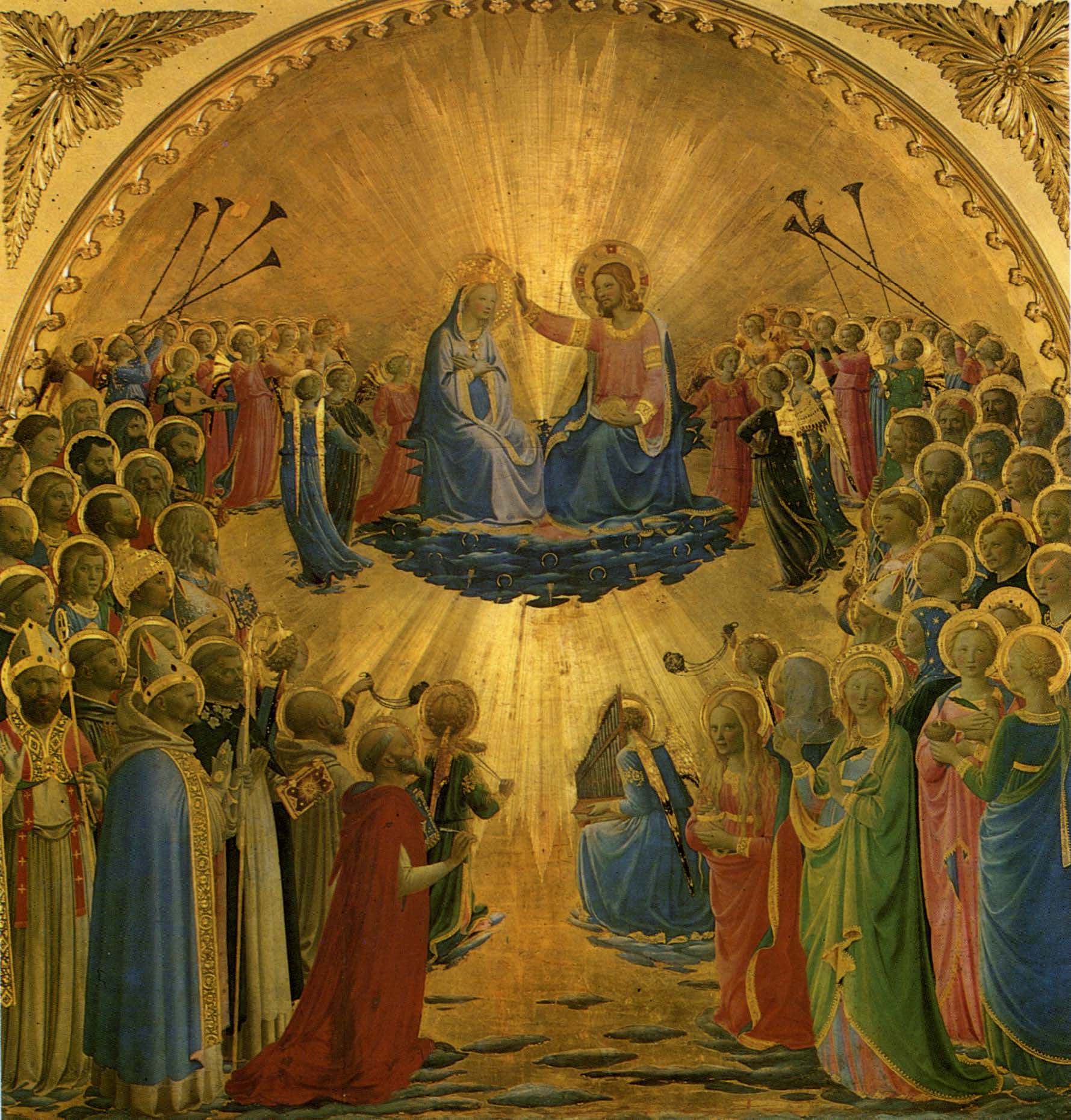 In the first place, these apparitions have been authenticated by a cosmic miracle the like of which is rare in the history of mankind.  By a cosmic miracle, we mean a miracle which acts on the elements on a planetary scale and which is visible several tens of kilometres around by several thousands of people at a time.  Before the apparitions at Fatima, there were only three events which presented these characteristics:  the Flood,  the standing still of the sun (Joshua 10:12-13) and the darkness of Good Friday.  The Miracle of the Sun is the fourth event of this kind in the history of humanity.
It can also be said that the apparitions at Fatima have been authenticated by another cosmic miracle:  the fiery sky during the night of the 25th to the 26th of January 1938, which, while posterior to the apparitions, was nevertheless predicted by Our Lady in the secret revealed on the 13th of July 1917 (see newsletter n°20).

These two cosmic miracles are not the only elements which authenticate the apparitions.  The second, extremely rare characteristic in the history of the apparitions is the number of prophecies made at Fatima of which several have since been realised.  We can count at least nine:  the days when Our Lady appeared, the imminent death of Francisco and Jacinta, a long life for Lucy, the election of Pope Pius XI, the announcement of the Miracle of the Sun, and that of the sign in the sky on the 25th of January, the announcement of a new war soon after this sign, the announcement that Russia would spread her errors throughout the whole world, … (see newsletter n°23).

The last point which distinguishes the apparitions at Fatima from most other Marian apparitions is the richness of the teaching given.  More than fifteen points of doctrine were recalled either by the Angel or by Our Lady:  the existence of angels, the necessity of praying for sinners, the usefulness of sacrifices, the merits of suffering, the propitiatory character of Holy Mass, the end times:  Heaven, Purgatory and hell, the communion of saints, the power of the Rosary, etc. (see newsletter n°24).
Such great richness, even if not unique, is all the same quite rare.  It has only been surpassed on a few occasions, for example, during the revelations made to Saint Catherine of Sienna or Sister Josepha Ménendez.

Divine Providence would not have accumulated such a great number of exceptional signs to deliver a banal message.  The message of Fatima is therefore particularly important, mainly because it clearly announces the will of God Himself:  “God wishes to establish in the world the devotion to the Immaculate Heart of Mary” said Our Lady on the 13th of June and the 13th of July 1917 (see newsletters n°4 and n°29).  Moreover, God gives us, or rather, reminds us, that there are several sure ways to obtain eternal salvation, not only for ourselves but also for our neighbour (see newsletter n°5).

So, on the forthcoming 13th of May, it is more than legitimate to celebrate the anniversary of such extraordinary apparitions and to thank Our Lady for all the gifts She has given us through the devotion to Her Immaculate Heart.
Then, let us prepare this day carefully:  reserve it for Our Lady;  renew our consecration;  be invested with the scapular;  say the Rosary (for a possible programme for this day, see the previous newsletter).

In union of prayer in the Immaculate Heart of Mary,
Yves de Lassus.

The next consecrations to the Immaculate Heart of Mary

For the next consecrations to the Immaculate Heart of Mary organised, we propose a preparation lasting 33 days (duration recommended by Saint Louis Marie Grignion de Montfort for his consecration to Mary) with new meditations related to the words pronounced by the Angel or Our Lady (only in french).  (to register, click HERE)

It will thus be an excellent opportunity to revise and deepen our understanding of the message of Fatima.  Moreover, the practices proposed to accompany these meditations will be chosen from the five practices of the devotion to the Immaculate Heart of Mary so as to enable us to make this devotion completely our own and thus respond to God’s will.